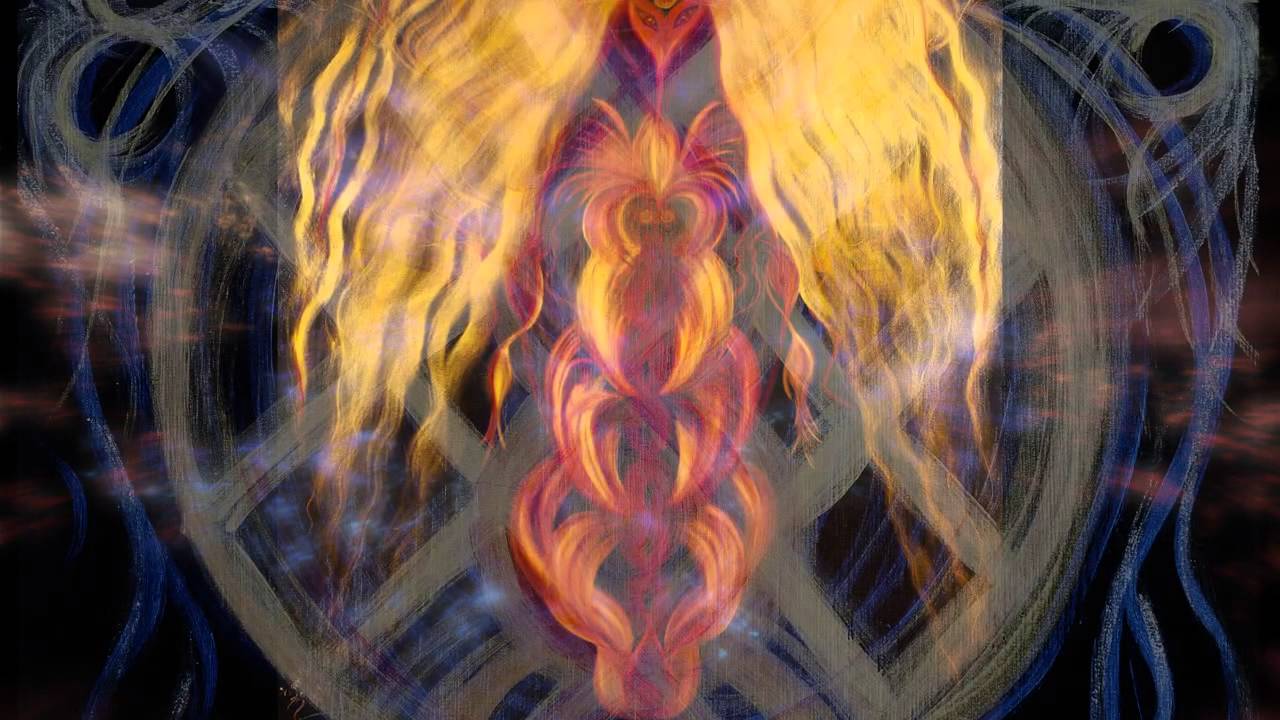 Boken, Fire of Creation: Painting Visions of Energy, utgitt i 2014.

The four elements – earth, water, fire and air – is a major theme in Borghild’s visionary artwork. With a unique connection and love for nature, and openness to different cultures; especially Peru, Nepal og India, it’s her source of inspiration.

The book, Fire of Creation: Painting Visions of Energy, released in 2014.

DRIVEN BY PASSION AND A SERIES OF IMPRESSIONS AND
VISIONS SHE HAD WHILST TRAVERSING THE HIMALAYAS,
BORGHILD STARTED TO PAINT IN MAY, 2011.

Borghild is a life adventurer and psychologist. She has always been searching for something more and in 2009 she went on a personal quest for truth. Borghild’s journey inspired her to literary and artistic creativity. She had never painted before and was amazed as she began to explore the artist hidden deeply within.

PS! Borghild’s intention for sharing her artwork is to empower you to connect more deeply with who you truly are. You can check out her books and some of the paintings here.